"THOSE WHO TOUCH OUR LIVES, STAY IN OUR HEARTS FOREVER" 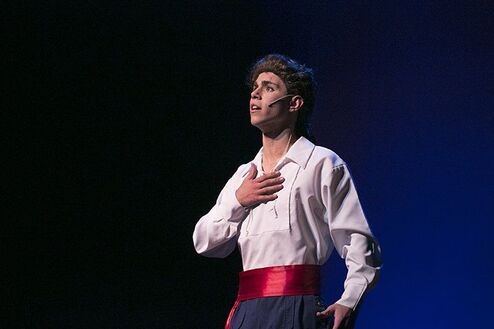 Nick Pratico as Prince Eric*The Little Mermaid*Notre Dame High School*2017
As we walk through life there are many people that make an impact on us and we carry them through our journey. My friend and fellow performer Nick Pratico is one of those people. We were in pre-school together, on some of the same sports teams growing up, in the Madrigal audition choir, but most importantly I was blessed to be on the stage with him in multiple high school musicals. Nick and I auditioned for many of the same roles and I credit him with making me work harder to prepare for each audition. We graduated from Notre Dame High School in June 2017 and both had the same dreams of one day performing on Broadway.

On September 20, 2017, the community was alerted that Nick went missing. Hundreds of volunteers searched, put up missing persons posters and visited the Facebook page his family had created for updates. I was just beginning college at Wagner and could not have imagined the nightmare that was to follow. Tragically on October 23, 2017, Nick was found and we were shocked to learn that he had taken his life. My girlfriend and one of our high school performing arts teachers called me at school to deliver the devastating news. I came home that night to mourn with family and friends.  I returned the following week for the funeral; needless to say it was heart-wrenching. It always amazed me how his brother and sister had the composure to deliver the eulogy with unwavering strength.

Over the years I have wondered if there was anything Nick's friends could have done differently to change the tragic outcome. It is still a gut punch when I see old photos and videos of happier times; when I listen to "For Good" which is the final song Nick performed with the Madrigal choir at the baccalaureate 2017 graduation service below. One of my Wagner professors once asked me what I draw upon when I am getting into character for an emotional scene. My response is the death of Nick Pratico. Rest in peace my friend. I will never forget you!

​"I've heard it said
That people come into our lives for a reason
Bringing something we must learn
And we are led
To those who help us most to grow
If we let them
And we help them in return
Well, I don't know if I believe that's true
But I know I'm who I am today
Because I knew you"

Lyrics from "For Good" - Wicked

​May 2017 - "Notre Dame High School class project created by Nick Pratico.  Another Day Of Sun - La La Land. You can see Nick at the 1.42 mark in the video right after my scene.  If you watch to the end you can listen to Nick talk about the project."

​June 2017 - "This is the final Notre Dame High School film project that Nick and I were part of. It is the story of a high school student who wakes up into a world of rhyming. Nick plays teacher Mr. LeRaggio, and comes on screen at 0:56 in this short film."
​ 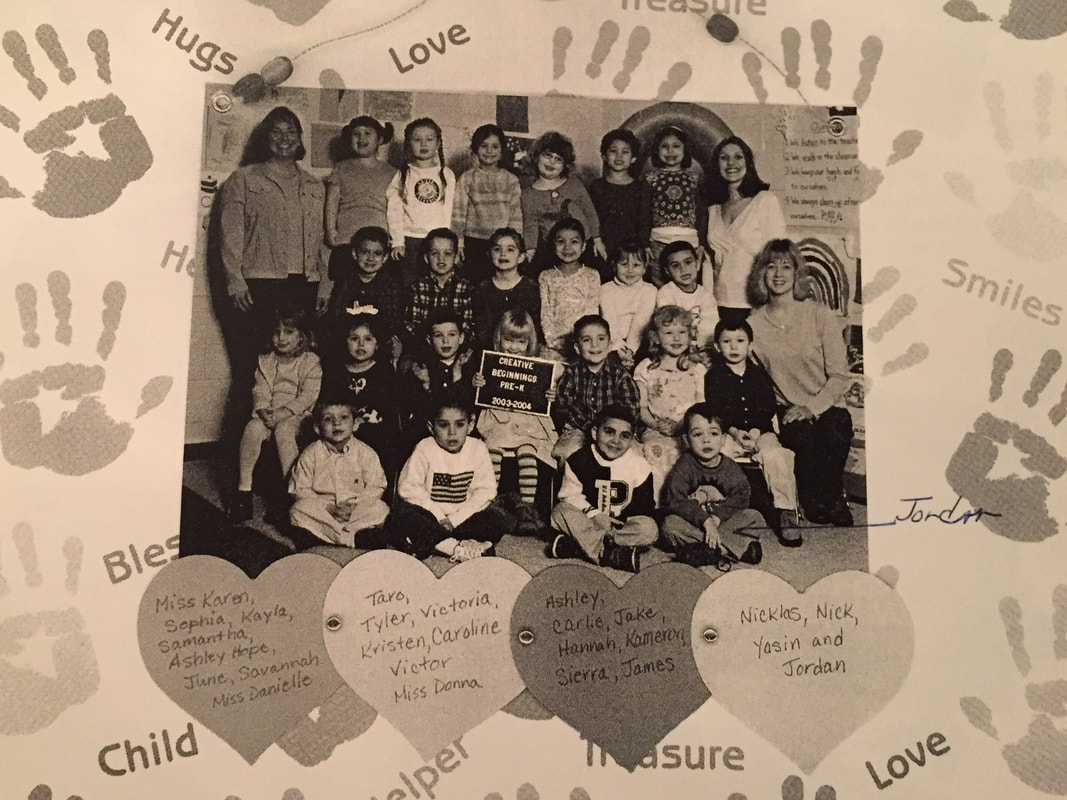 "The most painful goodbyes are the ones that are never said and never explained."